WeAreTechWomen is extremely proud to announce the TechWomen100 shortlist for 2021.

The TechWomen100 awards are the first of their kind to focus solely on the female tech talent pipeline and to also recognise the impact of champions, companies and networks that are leading the way for future generations of tech talent. Highlighting the achievements of these women is part of WeAreTechWomen’s campaign to shine a spotlight on 1,000 future female leaders in technology by 2025.

The shortlist showcases remarkable women within the technology and STEM sector, including Hana Bird, a Spacecraft Operations Engineer for In-Space Missions, who worked on their first mission, Faraday Phoenix; Alice Hendy, who founded the app, R;pple Suicide Prevention, after the tragic loss of her brother, Josh, in 2020; Priyanka Mittal, who led the Cloud-based architecture of two national programmes at NHS Digital, which have been the backbone of the government’s response to COVID-19; Esther Akpovi, also known as the Gen Z Cheerleader, who is an award-winning Youth and Education activist; and Manisha Ganguly, who is a multi-award-winning independent conflict journalist & filmmaker using open-source techniques to investigate human rights abuses under conditions of war.

The awards also recognise Champions, Networks and Companies, who are all actively supporting the progression of women in tech and STEM. The TechWomen100 awards also celebrate women in tech from outside the UK, in the Global Award for Achievement category.

Over the nomination period, we received over 1,000 nominations from across the UK and Northern Ireland. The calibre of entries for these awards was exceptional and all of the judges stated how difficult it was to arrive at the shortlist due to the amazing achievements of our nominees.

Company of the Year

The public vote of support is now open for our 200 individual shortlist nominees. Votes can be cast here*.

*Please note there is no public vote for Champions, Companies, Global Award for Achievement or Networks. 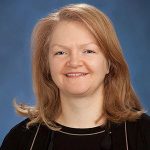 “Goldman Sachs is delighted to sponsor the TechWomen100 Awards in celebration of women making a huge impact on the technology industry.

As a firm, we are fully committed to developing and supporting talented individuals, advancing gender equality, and increasing diverse representation at every level. As we strive for excellence, a diverse workforce best positions us to serve our clients, as well as the communities in which we operate.

Awards such as this are a pivotal instrument for change, recognising our industry’s future leaders, and creating role models to inspire new talent into technology.” 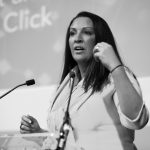 At WeAreTechWomen, we have made it our personal mission to shine a spotlight on women working in tech. Our strategic aim is to highlight 1,000 female future leaders in technology by 2025.”

“The response to this year’s awards has been fantastic and the calibre of entries has been outstanding. I am so proud to see so many women in tech recognised for their achievements and really look forward to seeing who our final winners will be in November.”

We would like to personally thank our judges who all gave up their valuable time to assemble our shortlist and to help WeAreTechWomen recognise the fantastic achievements of all of our amazing nominees.

Congratulations to all of our shortlisted nominees and best of luck in the next round of judging.

The final list will be announced 15 November. Finalists will be invited to attend a virtual award’s ceremony on 08 December.

Alison is the Digital Content Editor for WeAreTheCity. She has a BA Honours degree in Journalism and History from the University of Portsmouth. She has previously worked in the marketing sector and in a copywriting role. Alison’s other passions and hobbies include writing, blogging and travelling.
Previous Post7 tips that will help you build a strong personal brandNext PostNavigating the menopause while working 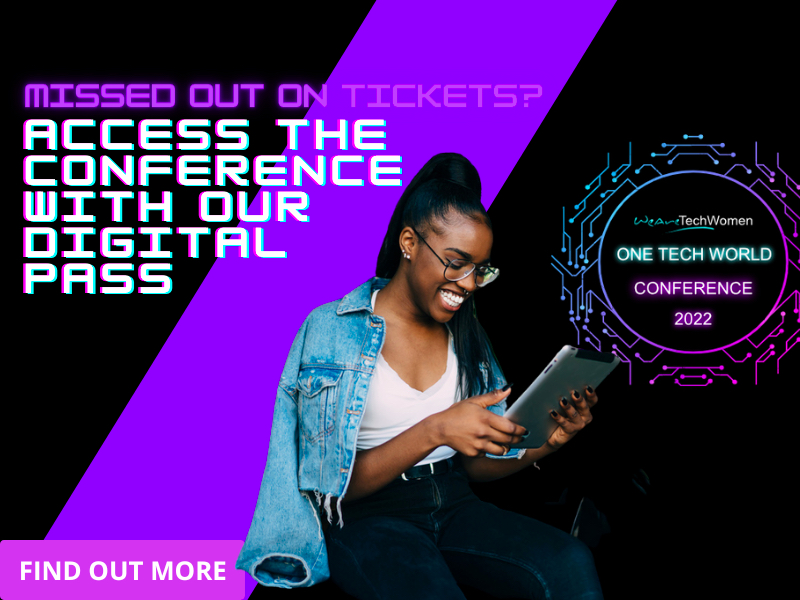 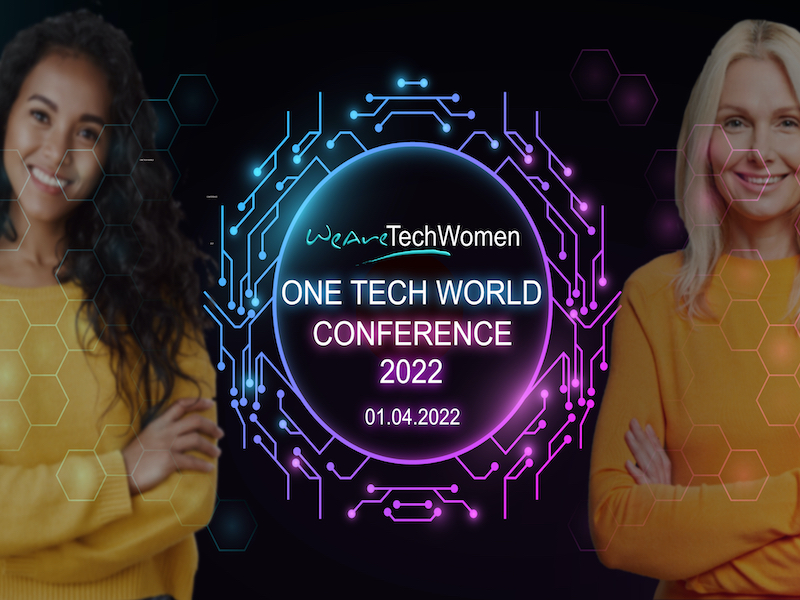 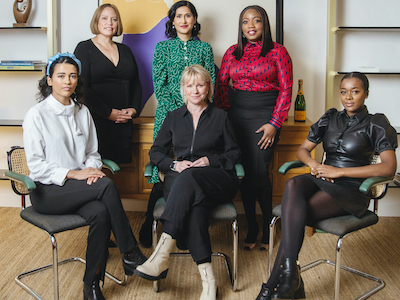