Women hold a record number of FTSE 100 board positions.

According to new data more women than ever before are on boards of the UK’s largest companies.

Released to coincide with International Women’s Day, statistics show that 309 women currently sit on FTSE100 boards – almost 29 per cent. The number of positions has risen from 12.5 per cent in 2011.

If progress matches the same gains made over the last three years then a third of board positions will be filled by women by 2020 – the target set by the Government-backed Hampton-Alexander Review.

Business Minister Andrew Griffiths has urged businesses to renew their commitment to tackling gender inequality. Griffiths said, “International Women’s Day is about celebrating women’s achievements and I am delighted to see that a record number of our largest companies’ board positions are now filled by women.”

“There has been a lot progress in recent years with high-flying women breaking down barriers to more than double the number of women on FTSE100 boards but there is still a lot more to do to ensure that women are not held back in the workplace.”

Sir Philip Hampton, chair of the Hampton-Alexander Review said, “Today is a day to celebrate the efforts of all women and men who have worked hard to ensure a women’s place is absolutely in the boardroom.”

“British business and the UK economy are all the better for it and we have now created a strong platform on which to build.”

Alison is the Digital Content Editor for WeAreTheCity. She has a BA Honours degree in Journalism and History from the University of Portsmouth. She has previously worked in the marketing sector and in a copywriting role. Alison’s other passions and hobbies include writing, blogging and travelling.
Previous PostSophie Walker elected as leader of Women Equality’s PartyNext PostFirst chairwoman of IoD steps down amid allegations of racism and bullying 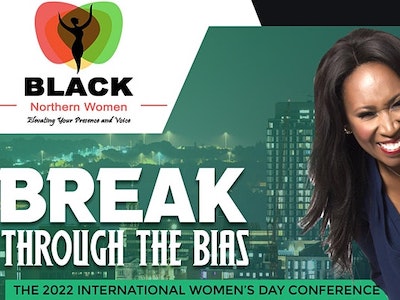