Men dominate every sector of politics, public life and business.

Parity for women in most areas of public life appears to be decades away. The picture is even worse for women of colour – who are simply missing altogether from the highest levels of many sectors.

However, the 2019 general election shows change is possible if there is a willingness to intervene. For the first time, women MPs are in the majority in the Labour and Liberal Democrat parties. Women of colour were also elected in greater numbers – now making up 17 per cent of women MPs, in line with the population as a whole. Now is the time for all sectors to actively work towards enabling women in all their diversity to reach positions of power.

In the report you will find:

100 years since women entered the profession: Is the legal industry still gender bias? 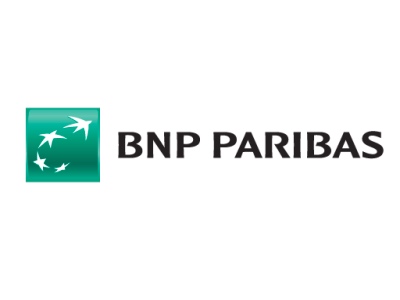 How BNP Paribas is ‘Investing in Women’